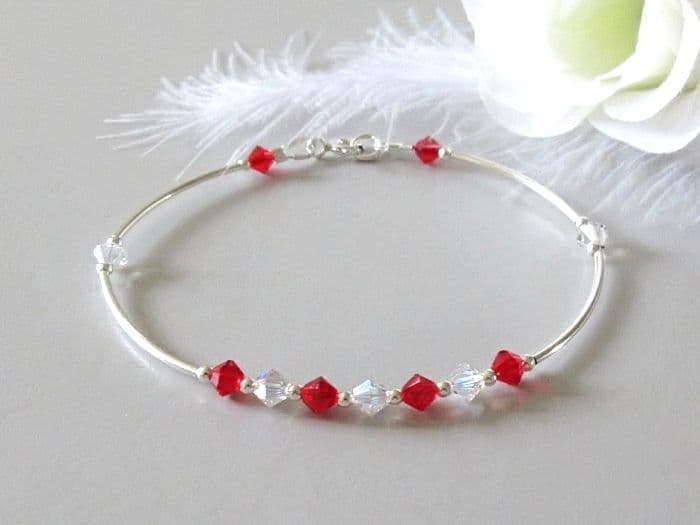 I owe you an apology. I'm a bit late, but thought you might like some information on April's birthstone.

So here we go with Diamond, April's birthstone

April's birthstone has undergone an incredible journey which began a billion years ago at around 90 miles below sea level before high temperatures and pressures forced them to the earth’s surface. Primary diamond sources include India, South Africa, Australia and Brazil.

A symbol of purity, the Diamond’s pure white light helps to bring our lives into a cohesive whole.

The ancient Greeks believed diamonds to be the tears of Gods; the Romans believed they were shards of stars. Other ancient cultures thought they were solidified dew drops, and Plato considered them to embody human spirits. As the ultimate symbol of love, legend has it that Cupid’s arrow was tipped with a diamond. The ancient Hindus valued the gem for its indestructibility and considered it able to ward off evil. There's a superstition that a gift of diamond jewellery quickens the affection and restores the love between husband and wife.

Chakras - Crown - Each of the different colours of diamond has it's own Chakra associated to it. This is for the white diamond

You can find much more information on this website.

I have many designs featuring premium quality crystals from the world famous crystal company in Austria. A more affordable alternative to diamonds in oh so many colours & shades.